What You Need to Know About Pediatric Periodontal Disease 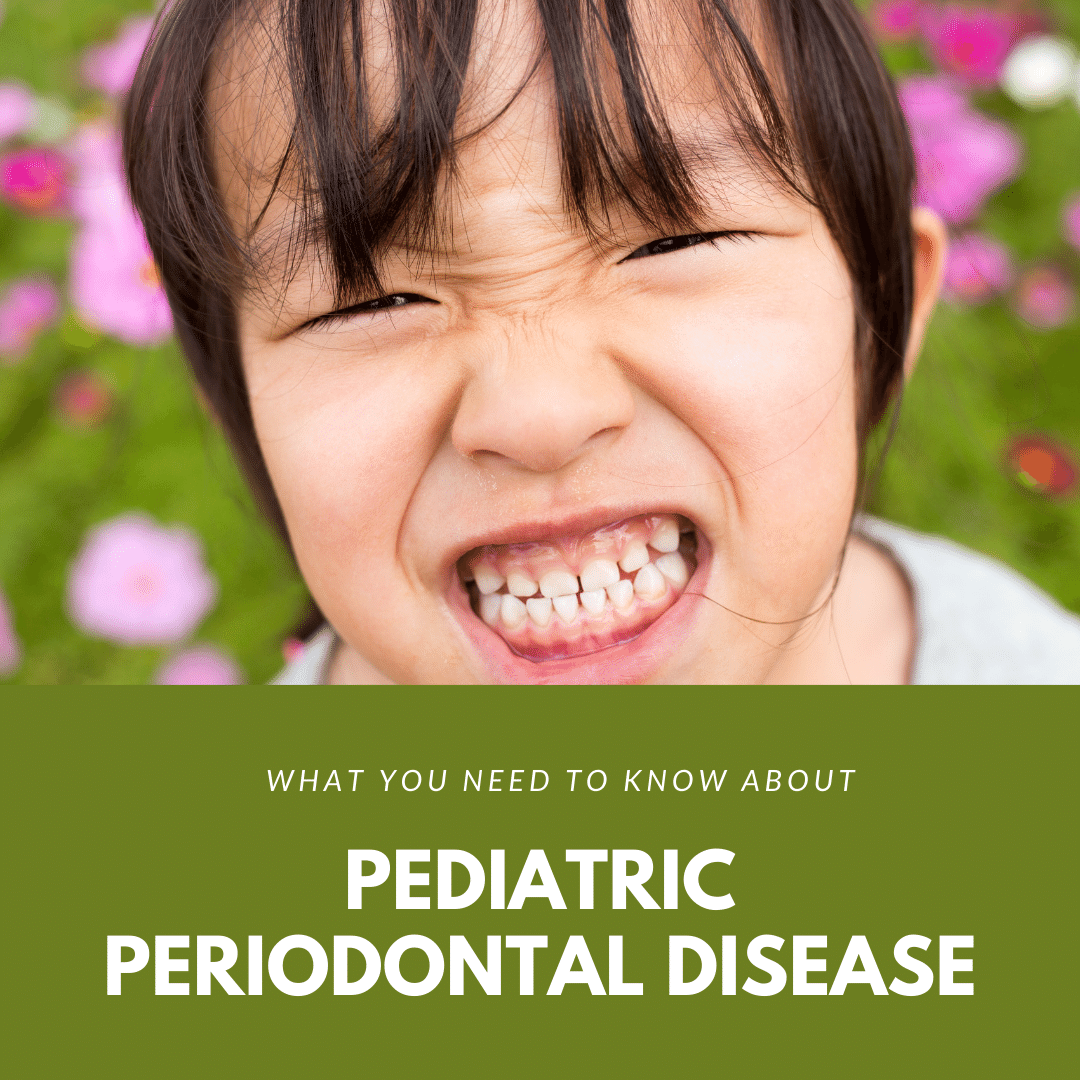 According to the American Academy of Pediatric Dentistry (AAPD), gingivitis occurs in about 50% of children up to the age of 5 and increases to nearly 100% by the time they reach puberty. This makes pediatric gum disease, also known as pediatric periodontal disease, almost as much of a problem as childhood cavities. Unlike the problem of childhood cavities, however, pediatric gum disease and its short and long term effects are not as well known by parents. Therefore, here is a guide on what you need to know about pediatric periodontal disease.

What is pediatric periodontal disease?

Pediatric periodontal disease occurs when excess bacteria along the gum line cause the gum tissue to become inflamed. When the gums become inflamed, they slowly start to pull away from the teeth in a process called gum recession. As the gums recede, they form deep pockets known as periodontal pockets where bacteria collects. Since the periodontal pockets are too deep for your child’s toothbrush to reach, the bacteria will continue to multiply and affect the surrounding structures.

Although the primary cause of periodontal disease is excess bacteria, there are a few additional factors that may lead to this excess build up of bacteria. These can include:

How does pediatric periodontal disease affect my child?

Pediatric periodontal disease will cause a variety of changes in your child’s gum tissue. In the early stages, the gums may appear red, swollen, receded, or loosely fitted around the tooth roots. Your child may also complain about a bad taste in their mouth and you may notice they have bad breath. In the early stages of gum disease (gingivitis), your child’s pediatric dentist can usually provide treatment to reverse the effects of the disease. This is because gingivitis only causes inflammation of the gums, which can be easily treated.

Gingivitis is commonly seen during certain stages of childhood. First, it is generally seen when new teeth are erupting from the mouth. This is because the gums are already irritated, and this stage is usually marked by less oral hygiene around the sore area. Next, gingivitis is also frequently seen in adolescents entering puberty. This is because the sudden flux of hormones associated with puberty causes the blood vessels in the gums to expand. This same phenomenon is seen in pregnant women as well.

Periodontitis, on the other hand, is considered to be a damaging form of gum disease since it has an irreversible effect on the periodontal structures. Specifically, periodontitis is characterized as the inflammation of not only the gums, but of the cementum, periodontal ligament, and alveolar bone. This inflammation is also accompanied by a gradual weakening of the periodontal ligament, as well as the loss of bone mass within the alveolar bone. When periodontitis is allowed to continue without treatment, this can very well lead to the loss of one or more teeth.

How is pediatric periodontal disease treated?

As scary as pediatric periodontal disease may sound at a glance, your child’s experienced pediatric dentist offers a variety of different treatment procedures. In most cases, a deep cleaning known as scaling and root planing will be performed and repeated frequently. This two-part cleaning starts off by using a scaler to scrape off plaque and tartar, like a traditional dental cleaning. Unlike a traditional cleaning, however, the tooth roots are also scaled and then smoothened in order to encourage the gums to adhere back to the teeth in their proper position. Specialized medications and mouthwashes may also be used during the cleaning process and prescribed for home use as well. 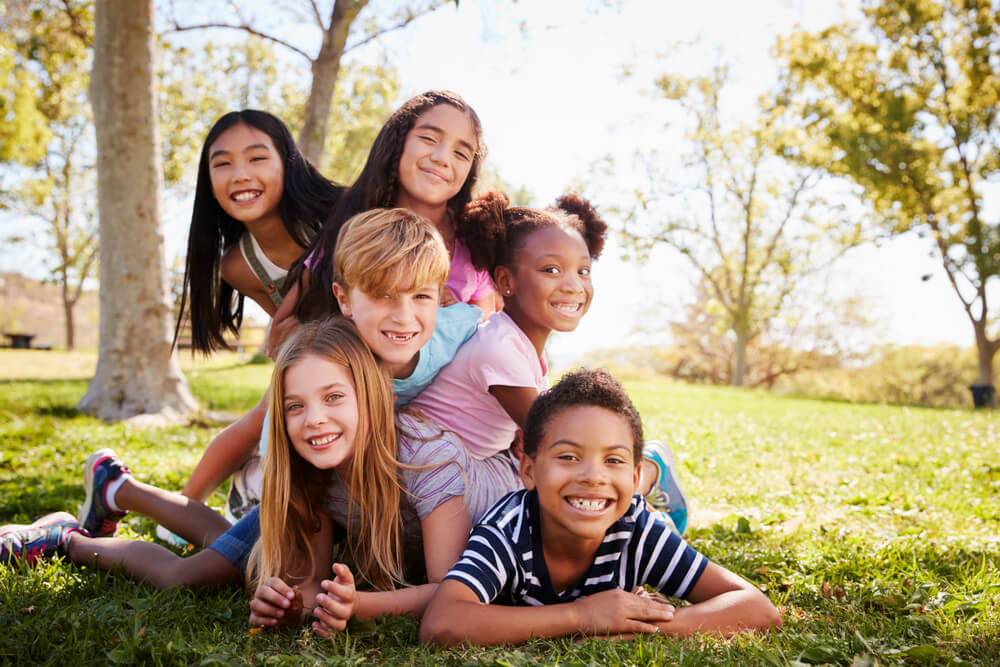 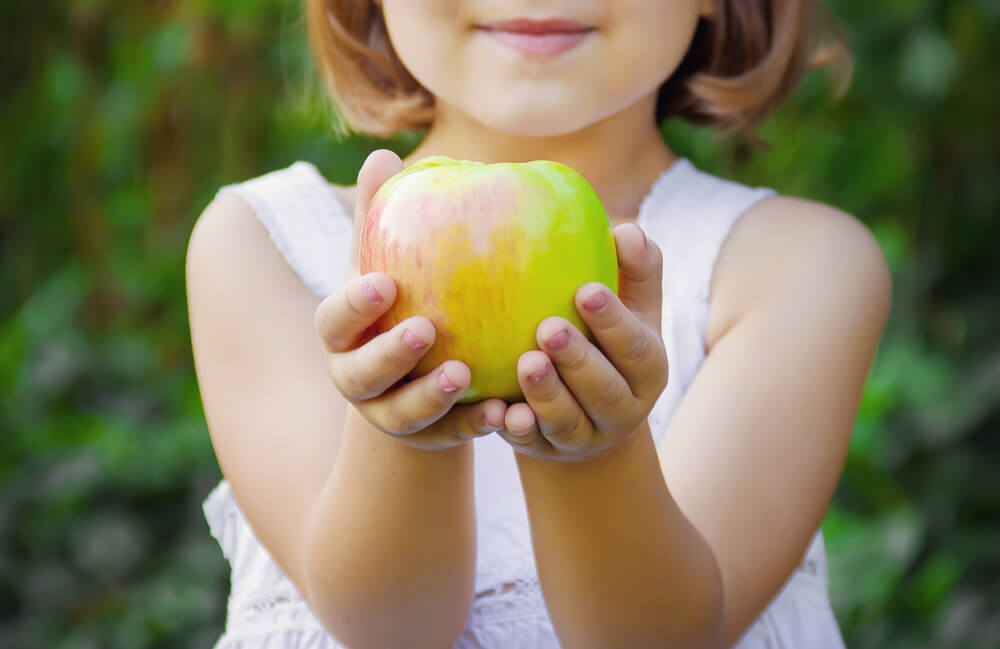 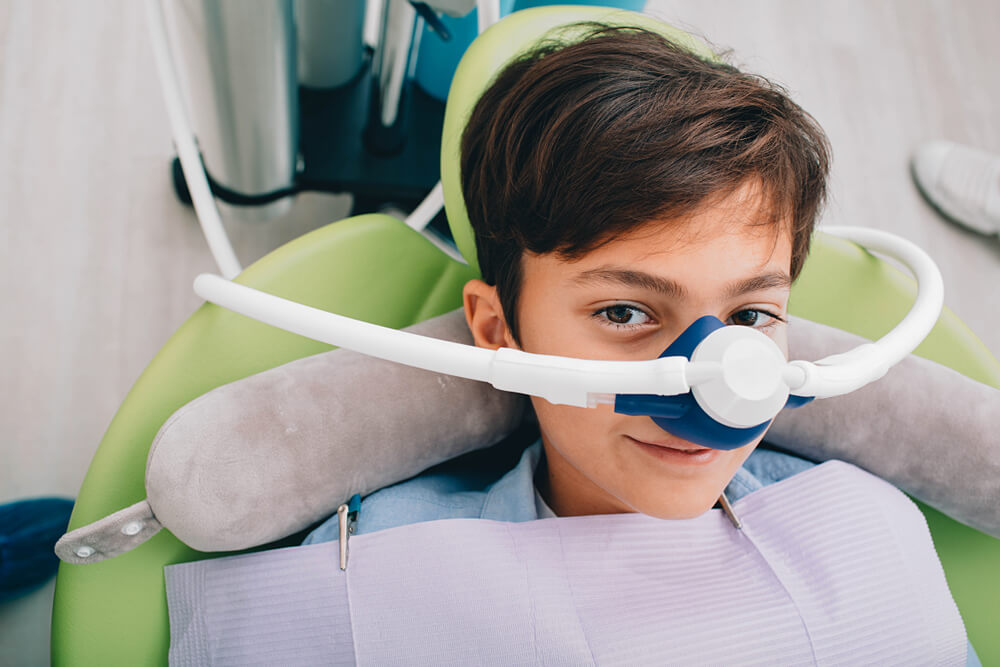 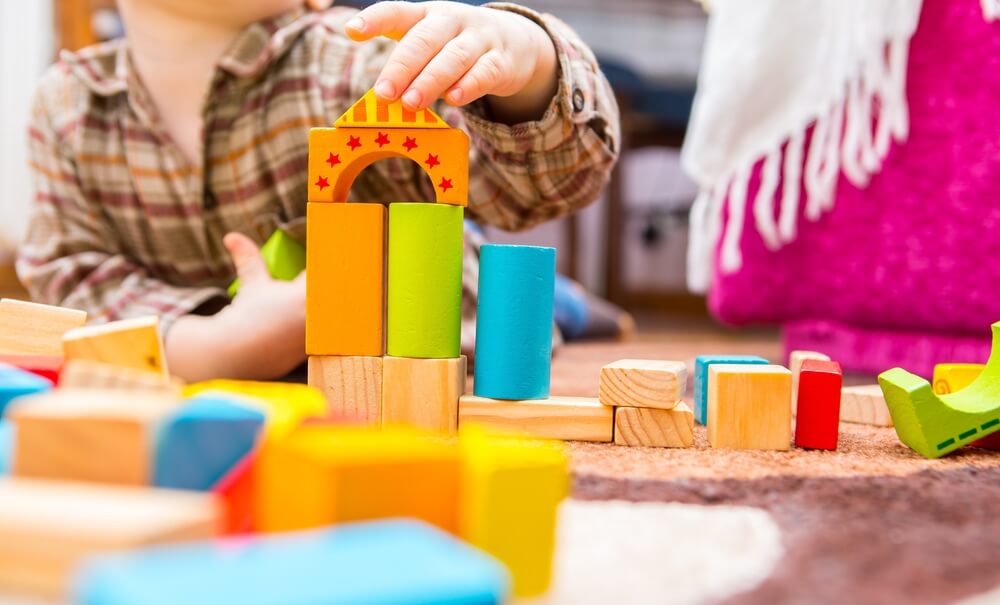 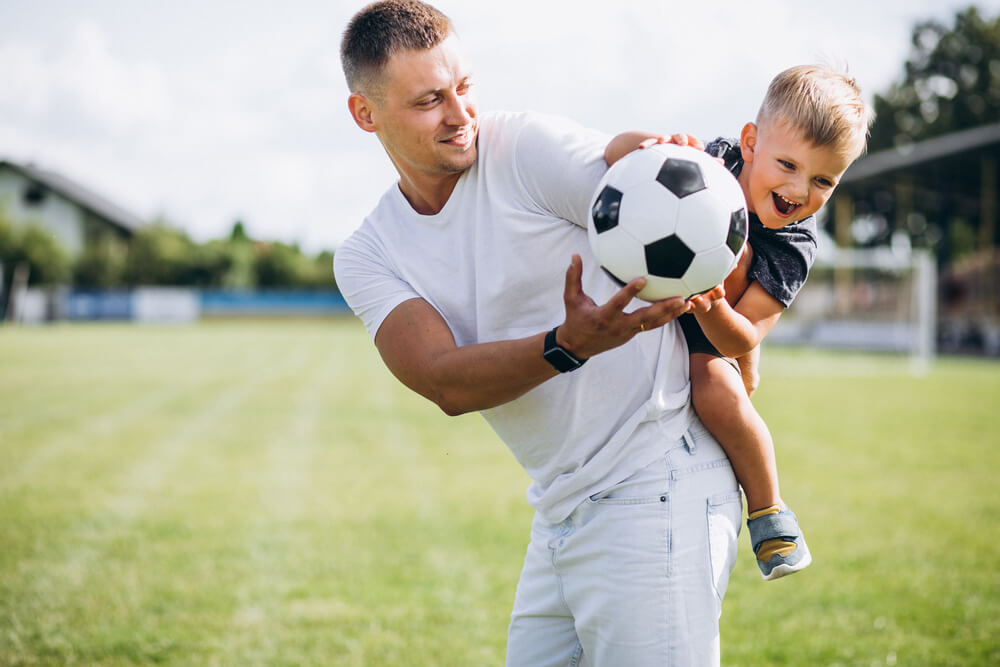