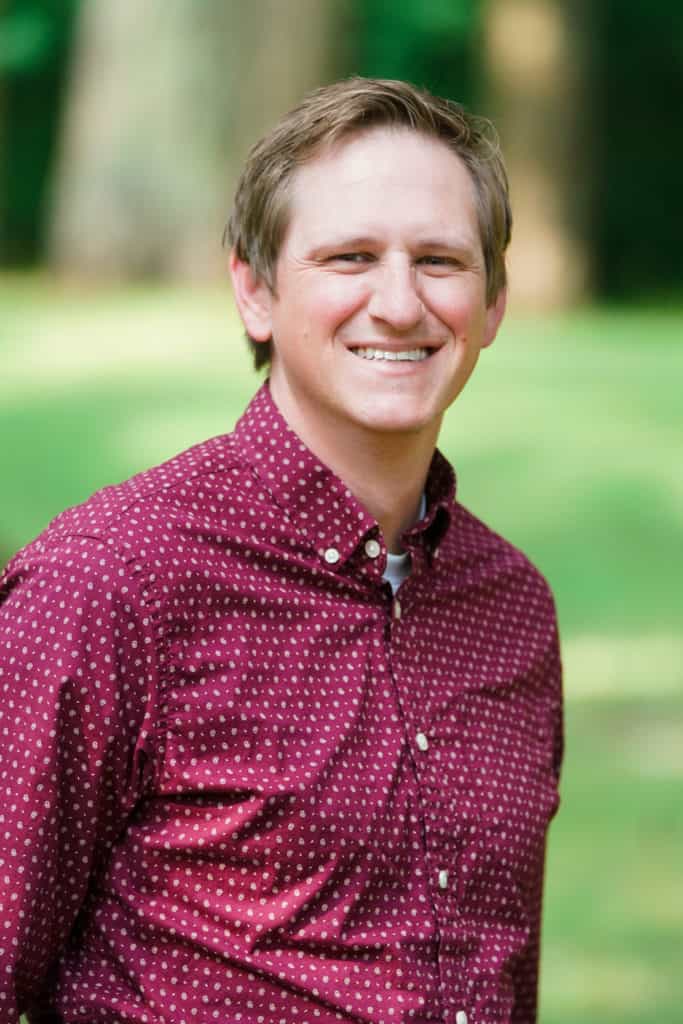 Meet All Our Doctors

Dr. Kelly grew up just outside of Denver in Littleton, Colorado. After high school, the Hendricks family moved to Highland, Utah, where Dr. Kelly attended a year of college before heading out on a two-year mission trip in Joao Pessoa, Brazil. Upon returning home Dr. Kelly went back to school and met the love of his life, Lechelle. After a year and a half of dating, Dr. Kelly popped the question and asked Lechelle to marry him. She said yes, and the newlyweds moved to Kansas City, Missouri where Dr. Kelly continued working towards attending dental school.

In May of 2013, Dr. Kelly graduated from the UMKC School of Dentistry and moved his family to the eastern shore of Maryland to focus on a specialty education in Pediatric Dentistry. In residency, Dr. Kelly treated the underserved population of the three lower counties of the Delmarva Peninsula, providing comprehensive clinical care, oral conscious sedation, and hospital dentistry.

Post-residency, Dr. Kelly worked in Santa Fe, NM with his brother (also a pediatric dentist) for four years before moving to the Pacific Northwest. Dr. Kelly and his wife Lechelle have been married since 2006 and have three boys – Boston, Gray, and Cole.

My dental super-power is:

Helping the kiddos feel comfortable and working quickly so they can get back to being a kid!

If I could have any superhero power it would be:

X-ray vision. I wouldn’t need to take a patient’s x-rays ever again!

One thing you would be surprised to know about me is:

I am very ok at playing the guitar.

My favorite ice cream flavor is:

One thing I miss about being a kid is:

Spending all my time with my friends and not having adult responsibilities.

If I could have dinner with one person, dead or alive it would be:

Chef Ramsey, but only if he cooks.

Something that makes me smile every day is:

If I wasn't a dentist I would:

My name is Dr. Kelly and I am:

A dentist, a dad, a musician, and a wanna-be movie maker.